The company was commissioned by gamer Ali Kaos, who wanted AfterShock to build the craziest PC possible with the components available at the time. Inside, the PC has AMD’s Ryzen Threadripper 3990X processor at its core, which sits inside the flagship ASUS ROG Zenith II Extreme Alpha motherboard. 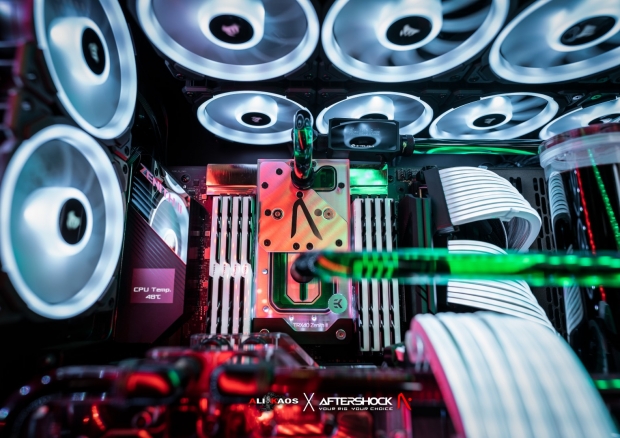 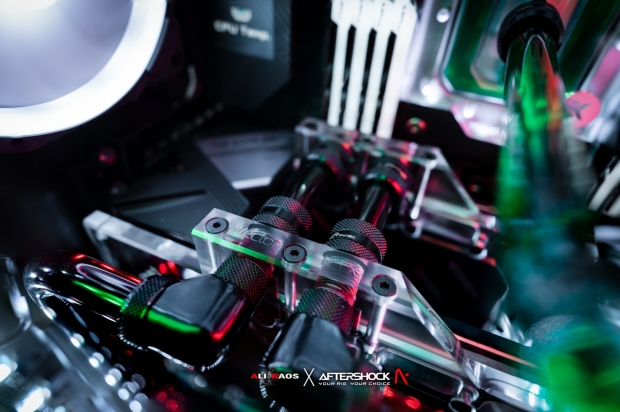 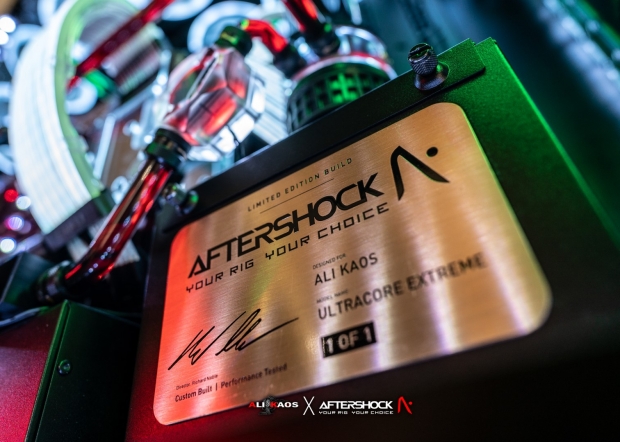 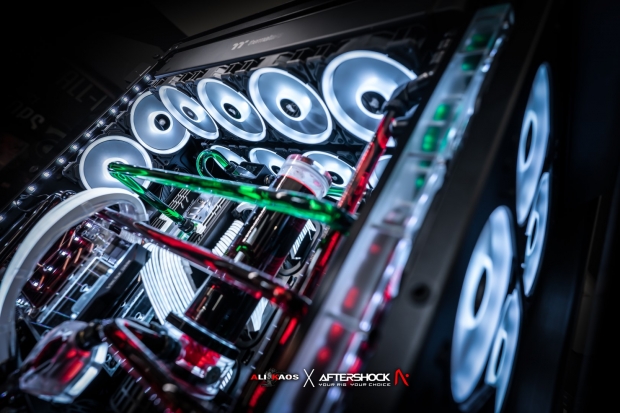 It’s all inside a custom Corsair 1000D case and powered by a top-of-the-line Corsair AX1600i PSU, with a billion Corsair and RGB fans. I think my eyes wouldn’t get over it watching this, not just because of the power and beauty of the PC AfterShock made with this rig … but the RGB lighting and the fluid swirling in front of it. my eyes. 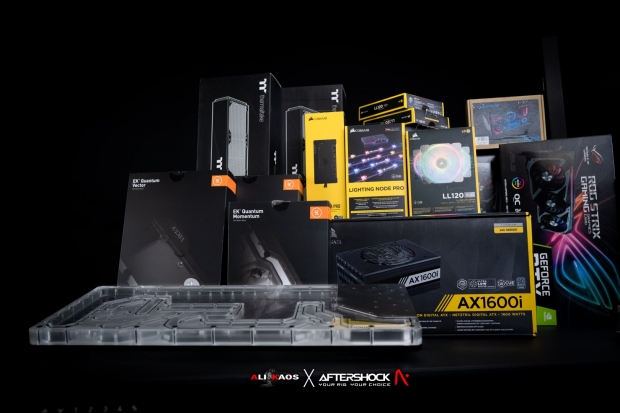 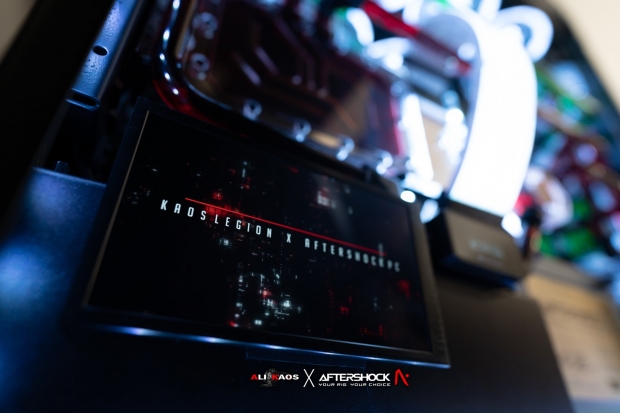 There is even an LCD screen … I mean, you have to like it. 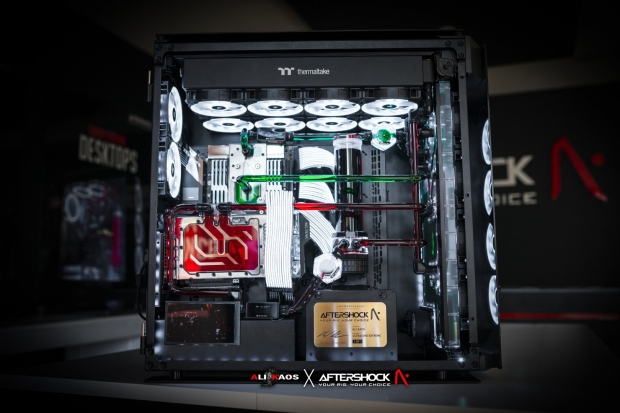 One of the hardest things to hear is that the owner of this PC doesn’t even own it yet, it’s housed beautifully in the AfterShock PC offices in Melbourne, Victoria. The owner is currently building a house and has an entire room ready for this beautiful piece of art powered by two GeForce RTX 3090 graphics cards ready for it. 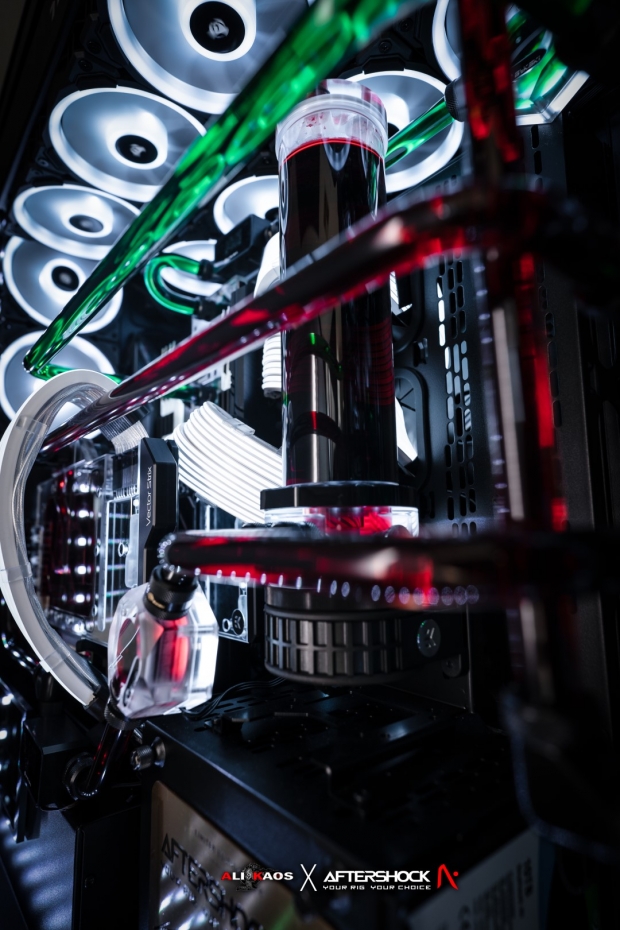 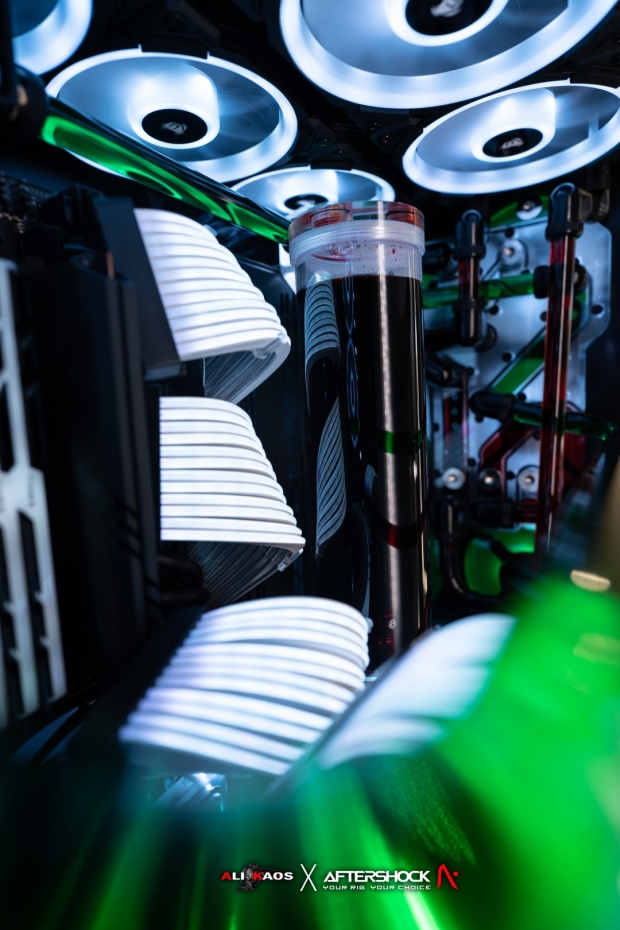 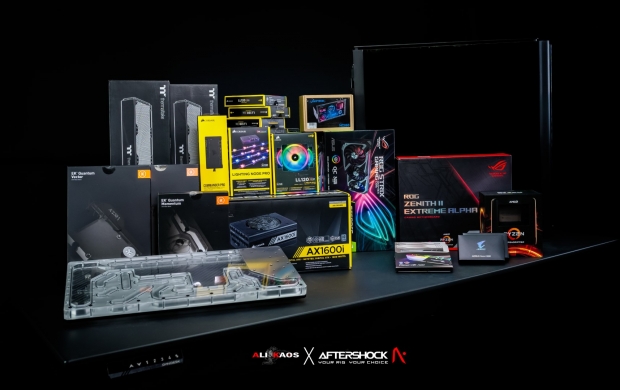 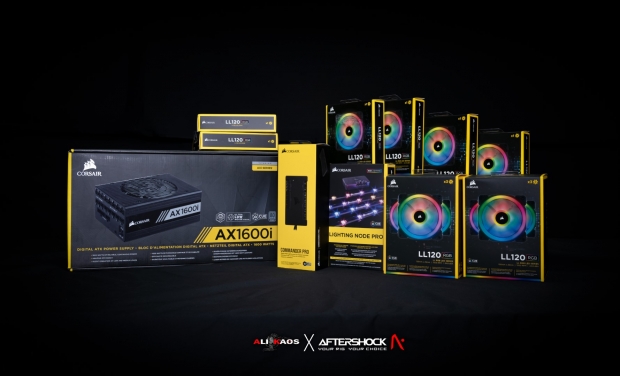 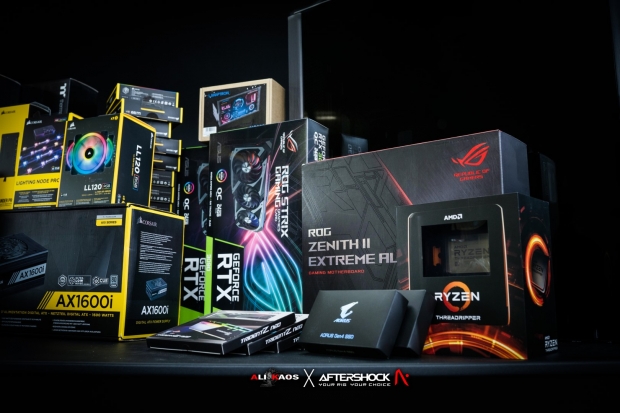 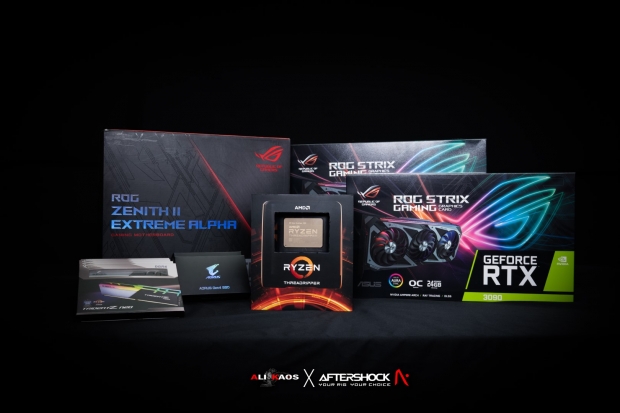 The equipment used … a delicious range of treats.