Pre-built gaming PC makers have gotten a bad rap over the years. They are best known for pairing very high-end parts (i.e., high-end processor and graphics card) with low-quality components, which leads to a poorly performing and unbalanced system. All because they wanted to increase their profit margins in every way possible. 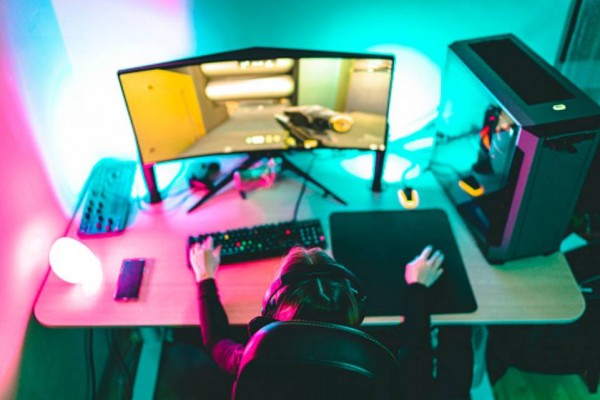 This is why building your own gaming computer instead of buying a prebuilt gaming PC has always been recommended by many experts. By becoming custom, you can select the parts you really want and need. You can also make sure you’re not overpaying for substandard components (the dreaded corner-cut that third-party builders are known for) that could damage your computer in the long run.

But of course, we’re in a very different world right now. With the way things are in the hardware space, a pre-built gaming PC seems like the only sensible way to play the latest games (unless you similarly get hard-to-find next-gen consoles) .

In this article, you’ll understand why pre-builts make even more sense to buy right now than they ever have.

As much as a lot of computer experts and tech YouTubers would like to advise you to build your own system (for the reasons mentioned in the opening paragraph), they can’t. The prices of major computer components are reaching ridiculous levels, resulting from several factors.

Major chipmakers, especially in Taiwan, don’t have big working days lately. First, there is a drought which severely hampers the production of silicon. And recently, rising COVID cases in several parts of Asia (where major chipmakers like TSMC are based) are further exacerbating the semiconductor supply problem, according to The Verge.

There is also a cryptocurrency mining boom going on right now. Crypto miners are grabbing the few stocks of computer components (graphics cards, in particular), which consume so much power that some countries are cracking down on operations, like what China is doing right now, according to Bloomberg.

This all adds up to astronomical prices for gaming PC components, with most graphics cards being affected. For example, the recently released NVIDIA RTX 3080 Ti sells for double, triple, and sometimes even quadruple the original MSRP.

That’s where a prebuilt gaming PC comes in: a product that avid PC gamers wouldn’t have seen before. In the past, a prebuilt system typically cost thousands of dollars more than a custom system with more or less similar specs. But right now, even a relatively high-end pre-built system from big companies like Razer is cheaper to buy due to the exorbitant prices of individual components. 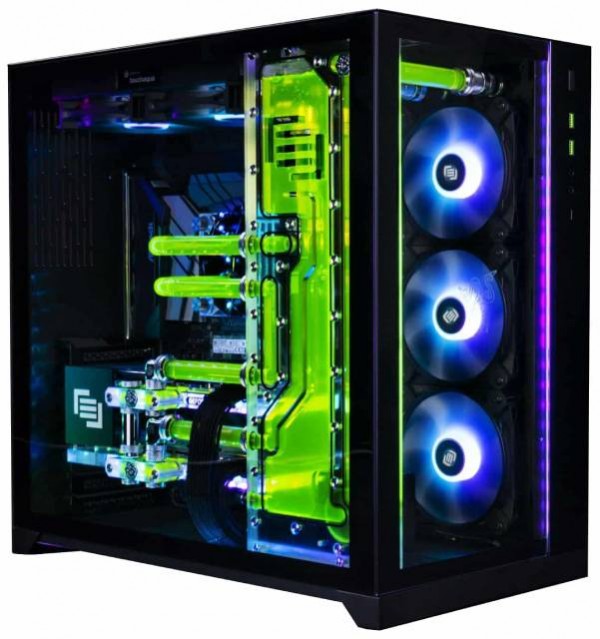 However, there’s probably one big thing that separates a prebuilt gaming PC from a custom one: plug-and-play. The system is delivered to your door fully configured and operational (most of the time). You don’t need to spend hours building the computer itself, which can be quite stressful, especially for beginners who have no idea how to build a PC.

The most obvious benefits of getting a prebuilt gaming PC have been stated. But what about those that aren’t so obvious?

Here’s something that can save you almost a lifetime of hassle: unique, unified warranties. Since the entire system comes out of the box, companies tend to offer only one warranty for the entire computer, as WePC points out. If anything breaks down, you can simply call their always-on customer service lines for any concerns you may have.

With a prebuilt version, you don’t have to worry about purchasing a separate operating system license.

Finally, some manufacturers actually sell pre-configured systems for certain games. Say, for example, you want to play popular titles like “Overwatch” or “Red Dead Redemption 2.” On system manufacturer websites such as NZXT, you have the option to choose a certain game you want to play, and they will recommend a pre-built system that can run that game. There are also specific categories based on performance level. of a system, such as “Beginner”, “Midrange” or “Professional”.

The prebuilts are absolutely fine!

If you really, really, really want a gaming PC, 2021 dictates you get prebuilt. Without exception. The end of the component crisis will come, but until then, you need to make sure that every dollar you spend on a gaming PC is worth it.

Related: NVIDIA LHR GPUs put to the test: Are they really good at limiting mining performance?

This article belongs to Tech Times

ⓒ 2021 TECHTIMES.com All rights reserved. Do not reproduce without permission.