If you’re looking for a new gaming PC, you’re in luck, because Chillblast has teamed up with global esports brand, Fnatic, and released three high-end rigs that can effortlessly boost fps in games. latest games. These launched at 2pm (GMT) today and are available to buy through Chillblast, CCL Online and Box.co.uk.

So what makes these gaming computer such special systems? Well, there are three models available: the Boost, Strike, and Champion gaming PCs and they’re designed with top-tier performance in mind. Since they were born out of a collaboration between a veteran PC maker and a major esports brand, you know these are going to be top of the line.

We’ll give you a quick rundown of each of the new gaming PCs below. Although they are all decidedly premium models, each one is designed with a different set of specifications. The Boost model acts as a sort of “lower-end” variant and the Champion Gaming PC as the “upper-end” variant, while the Strike model falls in between.

Chillblast plans to release more models over the course of the year, but for now, let’s take a look at the three that were released today. 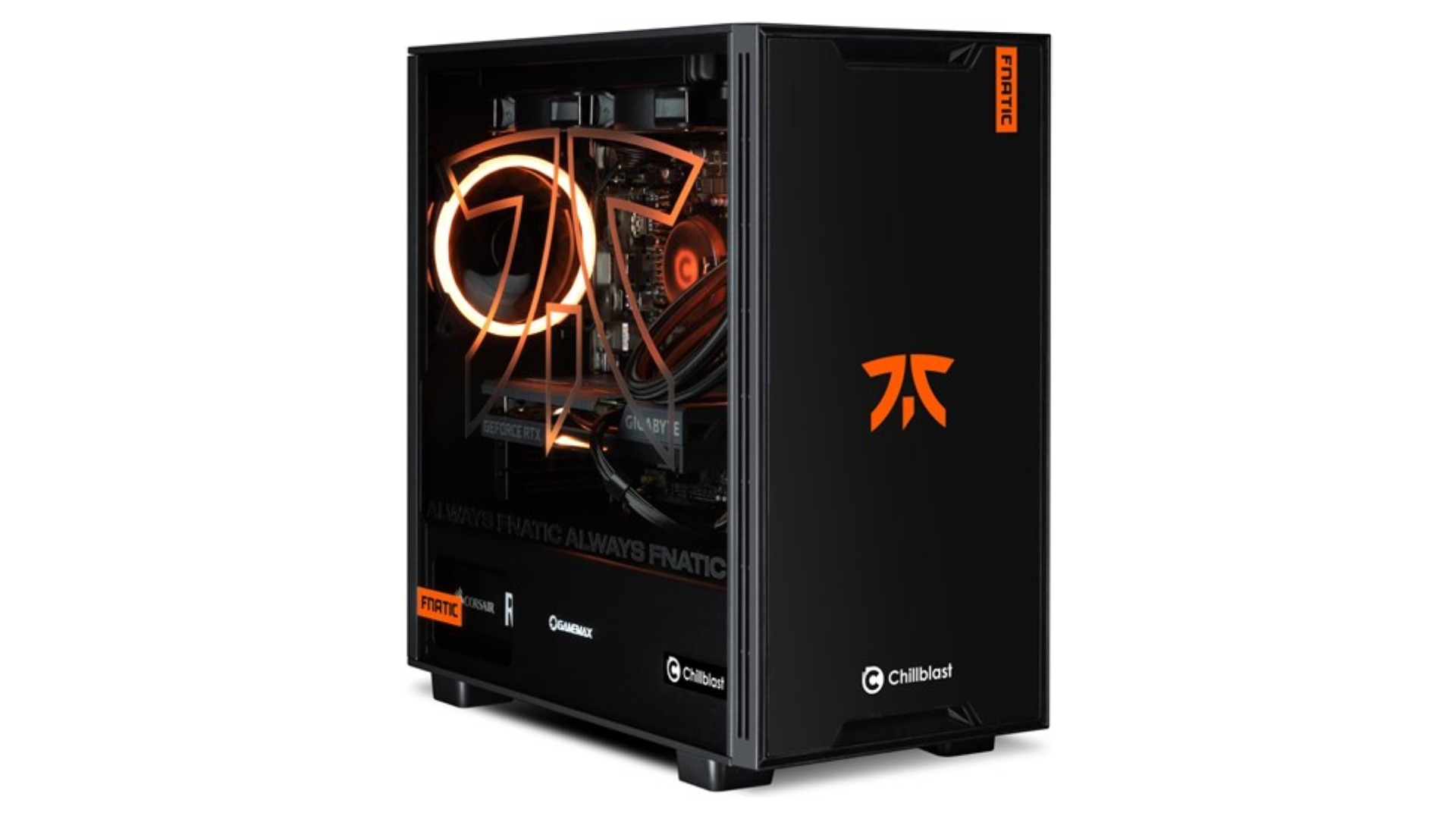 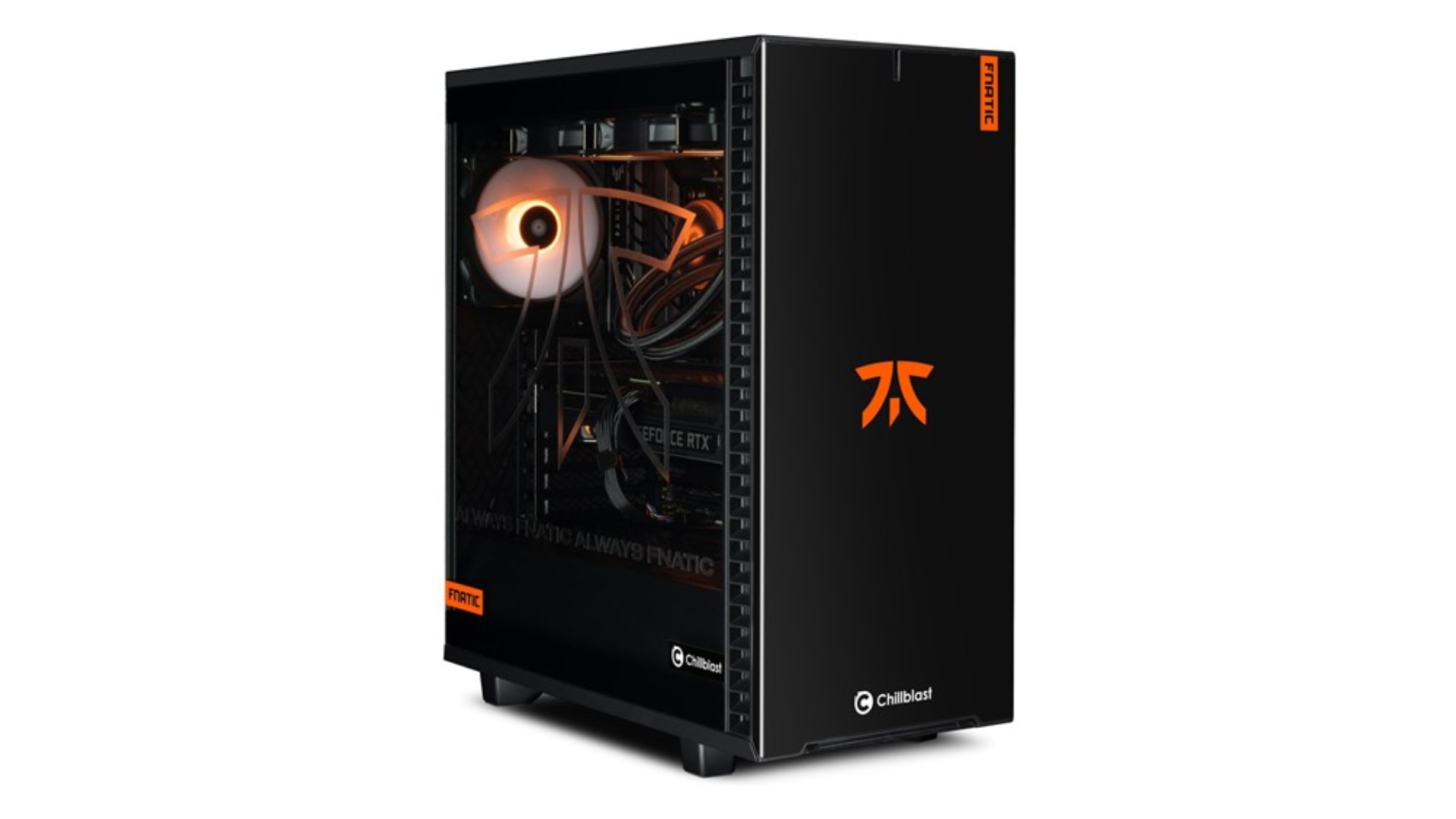 Do you think you’ll grab any of them? Any of them would improve your PC gaming experience, so these are attractive builds for sure, especially for anyone who loves competitive gaming.

Check out our article on the best gaming PC to see how these new models stack up against existing options. If you’re looking to get your hands on a gaming PC in the near future, our guide on how to build a gaming PC might come in handy.